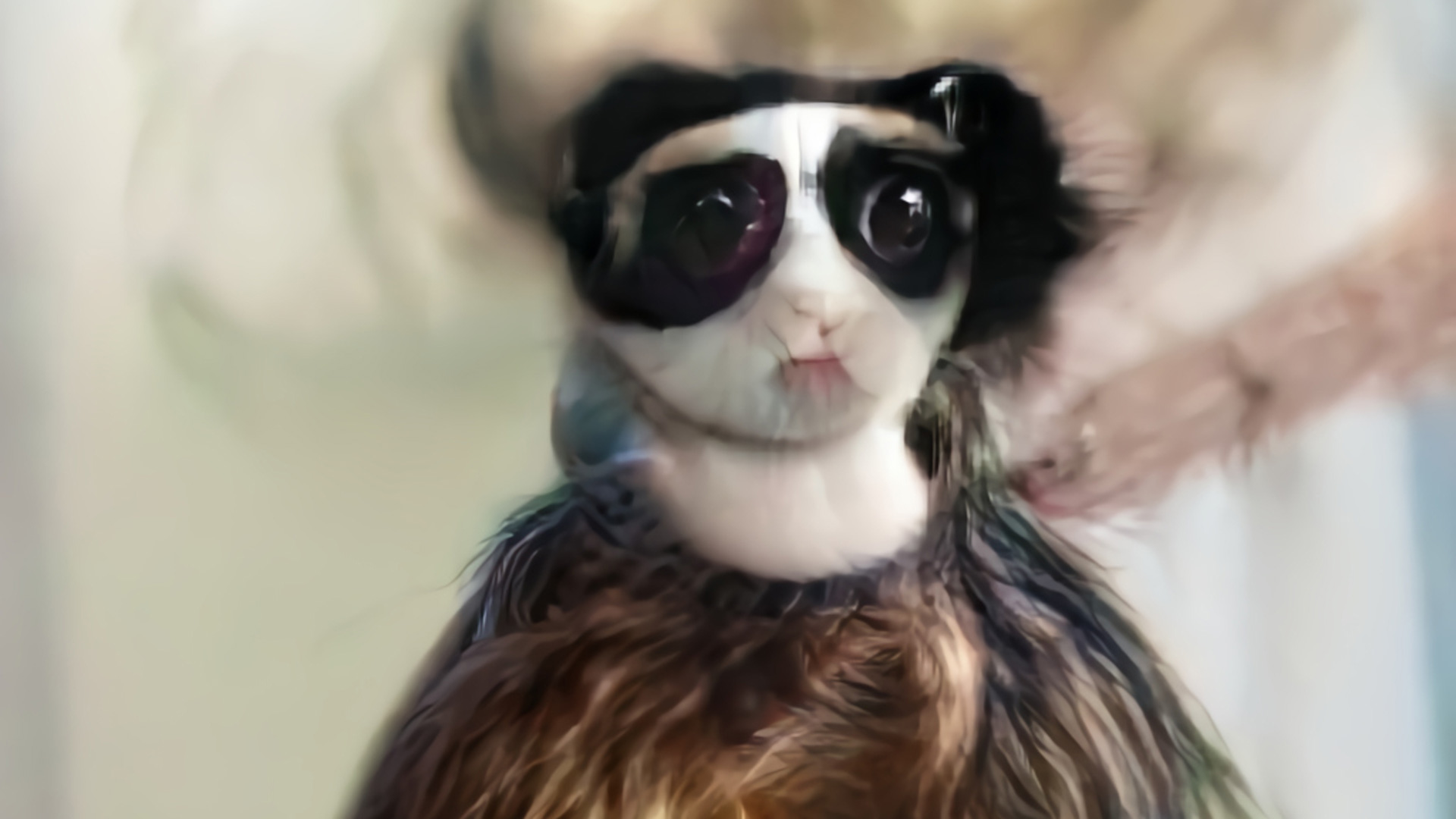 Tania Bruguera (b. 1968, Cuba) is an artist and activist whose performances and installations examine political power structures and their effect on society’s most vulnerable people. Her long-term projects have been intensive interventions on the institutional structure of collective memory, education and politics. Bruguera has received many honours such as the Robert Rauschenberg Award, a Guggenheim Fellowship and a Prince Claus Fund Laureate and her work has been extensively exhibited around the world, including the Tate Turbine Hall Commission and Documenta 11. Her work is in the collection of the Guggenheim Museum, MoMA, the Van Abbemuseum, Tate Modern and the Museo Nacional de Bellas Artes de La Habana.